The Roots of Restraint in War

ref. 4352
The Roots of Restraint in War is an update of the 2004 Roots of Behaviour in War. You can also find here the Executive Summary of this report. Based on two years of research collaboration between the ICRC and six distinguished scholars, the report identifies sources of influence on various types of armed forces and armed groups, ranging from those with a highly decentralized structure to those embedded within their communities. Drawing on eight case studies across five countries, The Roots of Restraint in War investigates how formal and informal norms condition the behaviour of soldiers and fighters depending on the kind of armed organization to which they belong. Ultimately it provides a framework of analysis for humanitarian actors to help them identify the approach best suited to a group’s particular structure and socialization mechanisms, with the aim of promoting restraint during armed conflict.
In stock
CHF0.00
Skip to the end of the images gallery 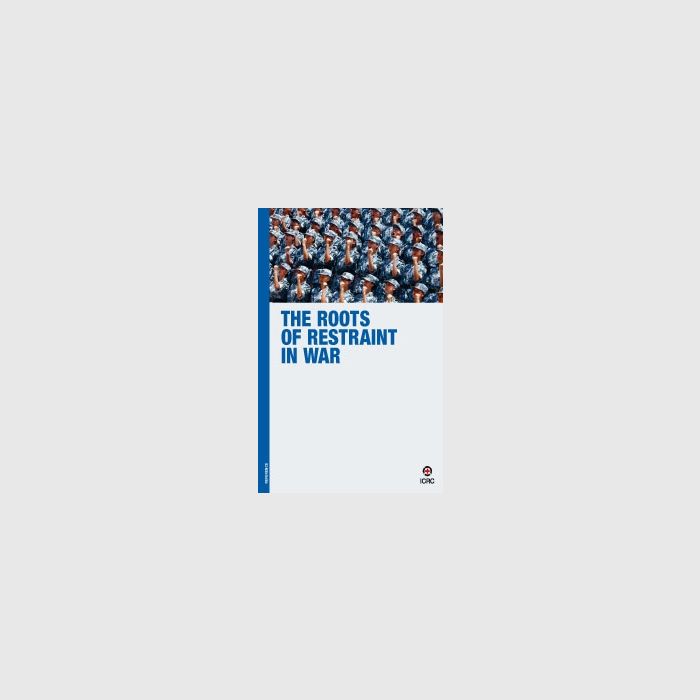