The Geneva Conventions of 12 August 1949

ref. 0173
The four Geneva Conventions of 12 August 1949 are international treaties, ratified or acceded to by virtually all States. They protect the wounded and sick in armed forces in the field; wounded, sick and shipwrecked members of armed forces at sea; prisoners of war; and civilians who find themselves under the rule of a foreign power in the event of international conflict. An article common to the four Geneva Conventions guarantees a minimum amount of protection to the victims of non-international conflicts. Pre-existing provisions were revised and supplemented, and new ones drawn up, by the Diplomatic Conference held in Geneva from 22 April to 12 August 1949. 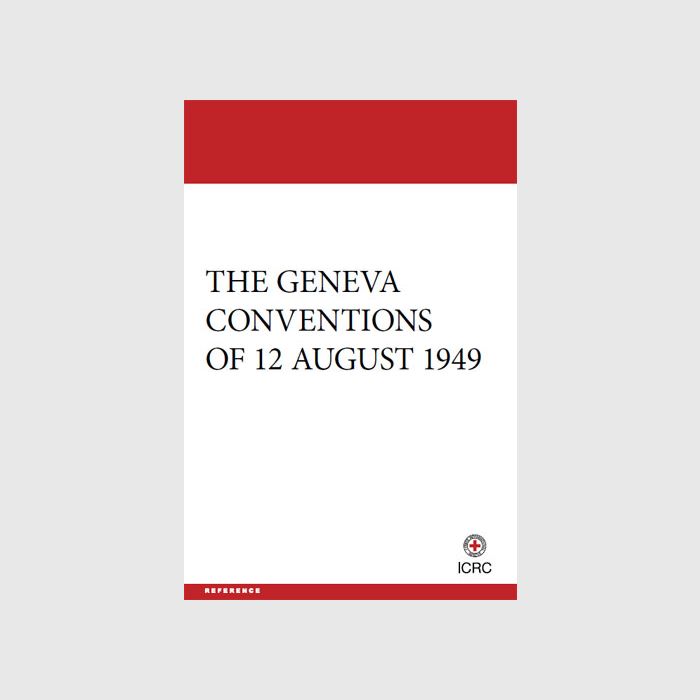