Protecting Civilians and Humanitarian Action through the Arms Trade Treaty

ref. 4069
Every year, the widespread availability and misuse of weapons leads to the displacement, wounding, rape or death of hundreds of thousands of civilians. States, National Red Cross and Red Crescent Societies and civil society all have a role to play in reducing the human cost of poorly regulated arms transfers. All States are encouraged to sign, ratify and implement the 2013 Arms Trade Treaty so that transfers of conventional arms and ammunition are not authorized if there is a clear risk that the arms will be used to commit serious violations of IHL or international human rights law. This leaflet describes the humanitarian rationale for the Arms Trade Treaty and its main commitments.
In stock
CHF0.00
Skip to the end of the images gallery 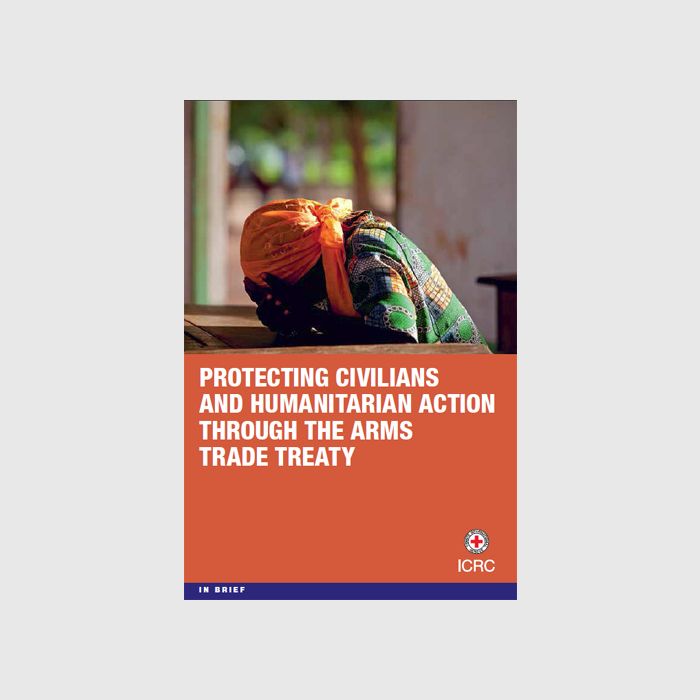