People on War - Perspectives from 16 Countries

ref. 4291
Is torture wrong or part of war? If the laws of war were better respected, would civilians flee their countries? Is attacking hospitals, ambulances and health-care workers wrong or part of war? These were some of the questions posed in the ICRC’s People on War survey of more than 17,000 people in 16 countries in 2016. Ten of the countries surveyed were affected by armed conflict; the other countries were the five permanent members of the UN Security Council and Switzerland. The respondents’ views on a range of issues relating to war are reflected in this report. Some are reassuring, others are troubling. Aimed at a general audience, this report presents the key survey findings through easily accessible language, graphs and infographics. Many of the results are displayed by country groupings, and some are compared with the findings of a similar survey conducted in 1999 to show how people's views have changed over time.
In stock
CHF0.00
Skip to the end of the images gallery 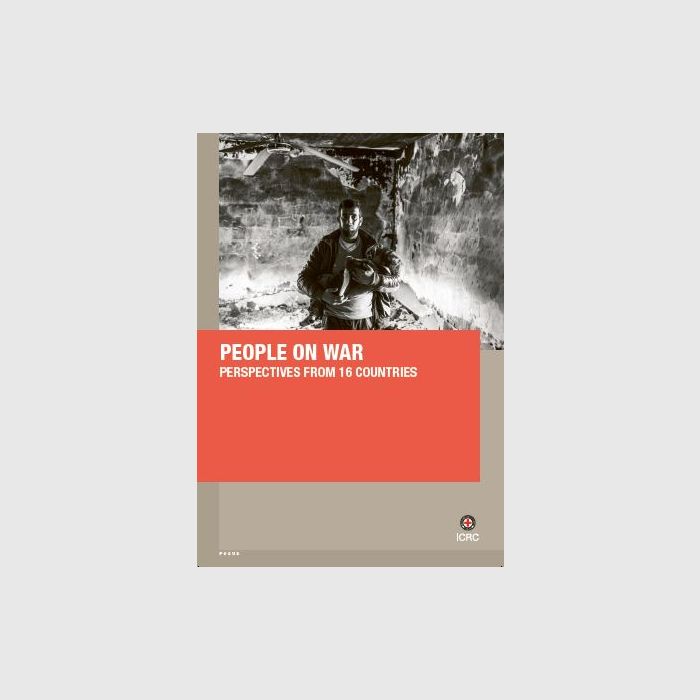