Humanity in War: Frontline Photography since 1860

ref. 0971
Since the second half of the nineteenth century, photography has played a fundamental role in opening the world's eyes to the horrors of war. During the same period, the ICRC has worked to alleviate the suffering of victims of armed conflict around the world. In this book, Humanity in War, the ICRC traces the history of war and its humanitarian consequences from the American Civil War to modern-day conflicts with striking images that bring to life the pain and anguish of men, women and children who endured the hardships of war.
In stock
CHF0.00
Skip to the end of the images gallery 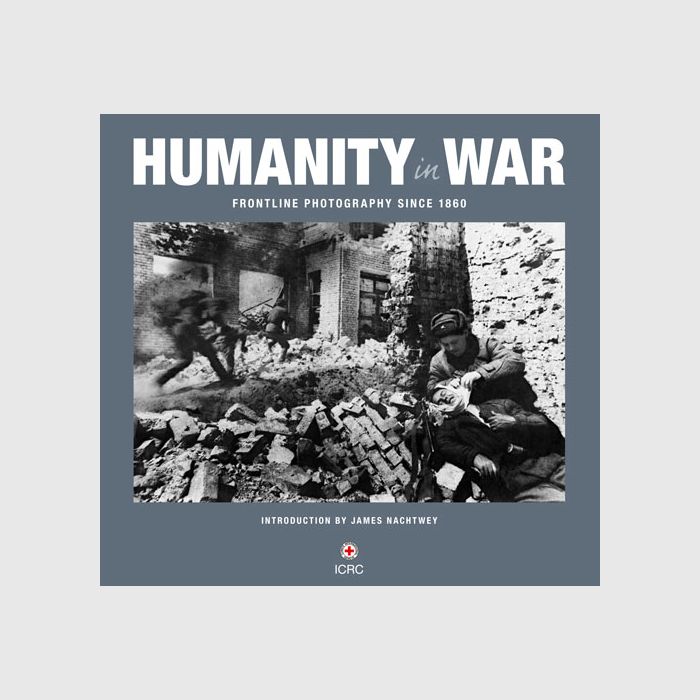