History of the International Committee of the Red Cross, Volume V: From Saigon to Ho Chi Minh City

ref. 4277
From 1966 to 1975, the ICRC criss-crossed the globe to provide humanitarian assistance during many of the major events of the decade, including the Viet Nam War, the Six-Day War and the Yom Kippur War in the Middle East, the military coups in Greece and Chile, the Portuguese withdrawal from its colonies in southern Africa, and the first visits by ICRC delegates to Nelson Mandela on Robben Island. Drawing on archives recently opened to the public, this study provides a broad chronological and geographic overview of the ICRC’s activities during this period, and traces the development of its policy on visits to political prisoners. It also provides an account of the ICRC’s work aimed at further developing international law – leading to the adoption of the Additional Protocols to the Geneva Conventions – and helps the reader to understand how the ICRC, whose work had initially been limited to providing ad hoc relief in emergency situations, became an increasingly professional organization, capable of managing major operations at any given moment, anywhere in the world.  This book provides an ideal springboard for more in-depth research in the ICRC archives, and encourages readers to reflect on a key period in world history.
In stock
CHF0.00
Skip to the end of the images gallery 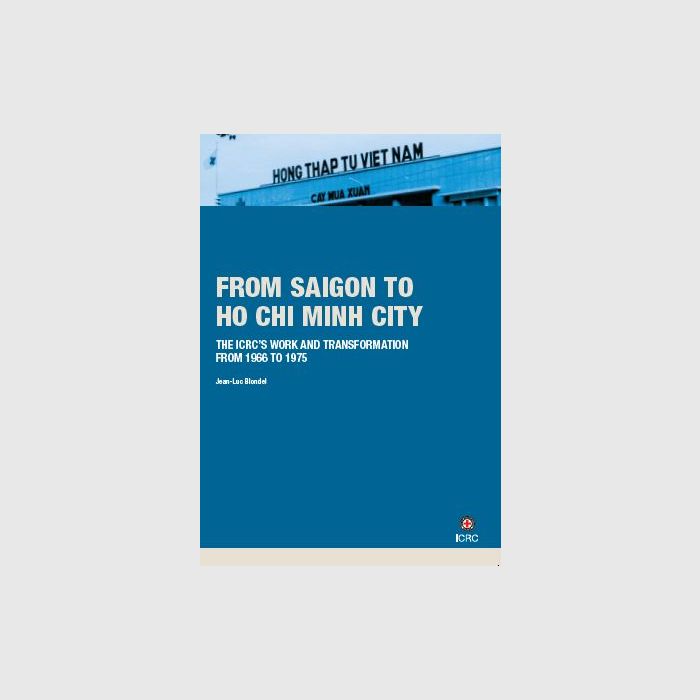