History of the International Committee of the Red Cross. Volume III: from Yalta to Dien Bien Phu, 1945-1955

ref. 0907
In the aftermath of the Second World War, the ICRC, morally weakened and on the verge of bankruptcy, saw its very existence called into question. It was reproached for failing to publicly condemn Nazi crimes against Jews and Soviet prisoners of war and for its ties to the Swiss establishment. Ten years on, however, its position had been restored. From Yalta to Dien Bien Phu traces the work of the ICRC in the decade following the war, consisting of operations to protect and assist the victims of armed conflict and initiatives in the field of international humanitarian law. At the operational level, in addition to the after-effects of the Second World War, this period was marked by the armed conflicts and strife that accompanied decolonization in Asia, the Middle East and North Africa and by the Cold War conflicts. In the area of international law, the major milestone was the adoption of the four Geneva Conventions of 1949.
In stock
Only %1 left
CHF 0.00
Skip to the end of the images gallery 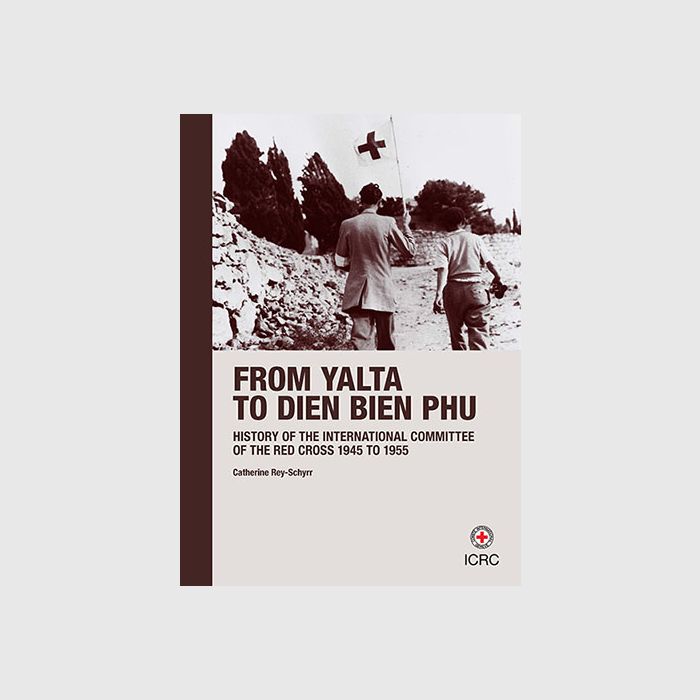