History of the International Committee of the Red Cross, Volume II: From Sarajevo to Hiroshima

ref. 2042
Its role as a neutral intermediary in armed conflicts and its activities in aid of millions of victims of war throughout the world have made the ICRC a key figure in history. This volume covers the period from the Tripolitania War (1911-1912) to the end of the Second World War, a period marked by a succession of civil wars and international conflicts. During that time the law for the protection of war victims developed, extending to prisoners of war as well as to wounded and sick soldiers on land and at sea. ICRC action went even beyond the scope of that law, reaching the civilian population increasingly affected by more advanced means of warfare (in particular aviation, which made it possible to bomb inhabited areas). In addition, the Red Cross expanded to include peacetime work. The League, now called the International Federation of Red Cross and Red Crescent Societies, was founded in 1919.

In stock
CHF8.00
Skip to the end of the images gallery 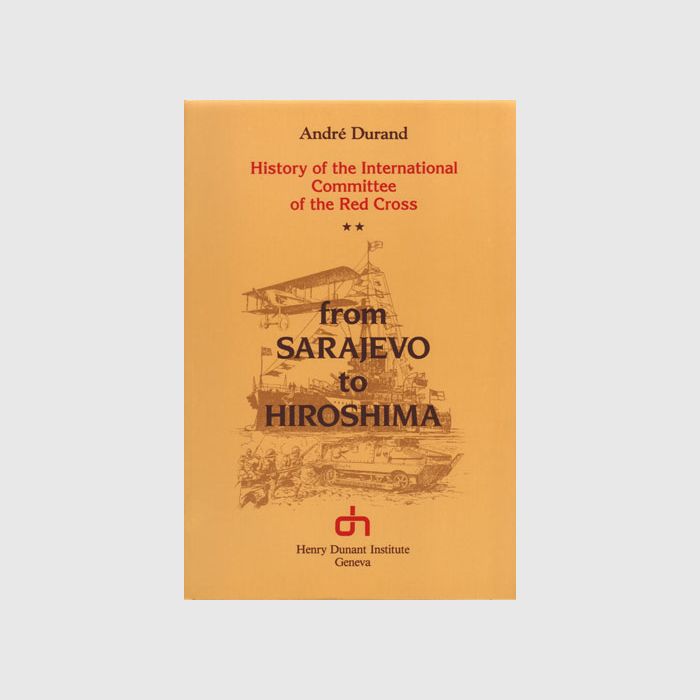