History of the International Committee of the Red Cross, Volume I: From Solferino to Tsushima

ref. 2041
Its role as a neutral intermediary in armed conflicts and its activities in aid of millions of victims of war throughout the world have made the ICRC a key figure in history. This volume was published in 1963, marking the centenary of the founding of the Red Cross. It covers the history of the International Red Cross and Red Crescent Movement from 1863 to 1912 and the evolution of the law of war from the 1864 Geneva Convention to the Hague Convention No. X of 1907, as battles raged from Solferino (1859) to Tsushima (1905). The author describes ICRC operations at a time when relief societies and armed conflicts were increasing in numbers: the Franco-Prussian War of 1870, the Russo-Turkish War of 1875-1878, the Spanish-American War of 1898. This book, though rich in detail, is easy to read.

In stock
CHF8.00
Skip to the end of the images gallery 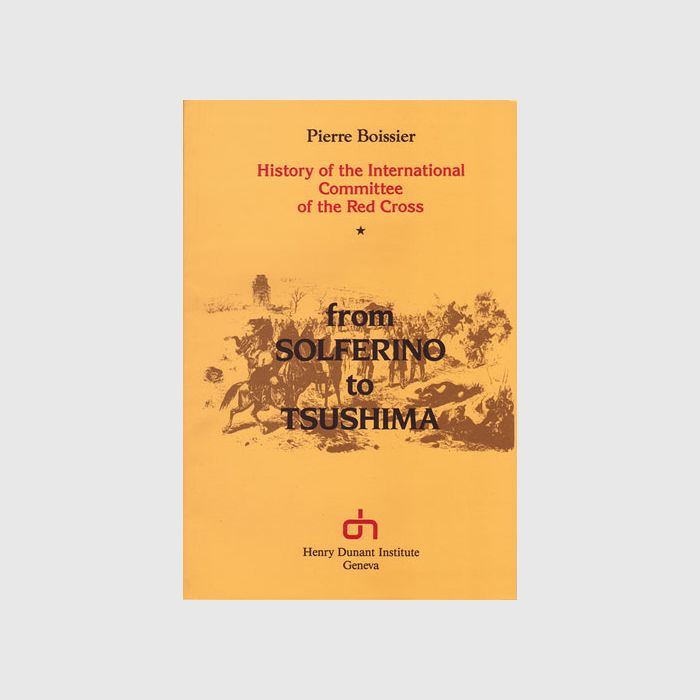