ref. 4539
In today’s armed conflicts, cyber operations are increasingly used in support of and alongside kinetic operations. Several States have publicly acknowledged such use, and many more are developing military cyber capabilities as well as doctrines and policies that aim to establish national approaches and principles for the military uses of cyberspace. In parallel, cyber incidents without, or with unclear, links to armed conflicts have resulted in damage and disruption to civilian services. These incidents have included cyber operations against hospitals, water and electrical infrastructure, and nuclear and petrochemical facilities. They offer a chilling warning about the potential humanitarian impact of military cyber operations in contemporary and future armed conflicts. If the risk of civilian harm from military cyber operations is to be reduced, it is necessary to consider how it can be assessed and measured. This report presents the findings from an expert meeting convened by the ICRC in January 2020 to discuss these issues.
In stock
CHF0.00
Skip to the end of the images gallery 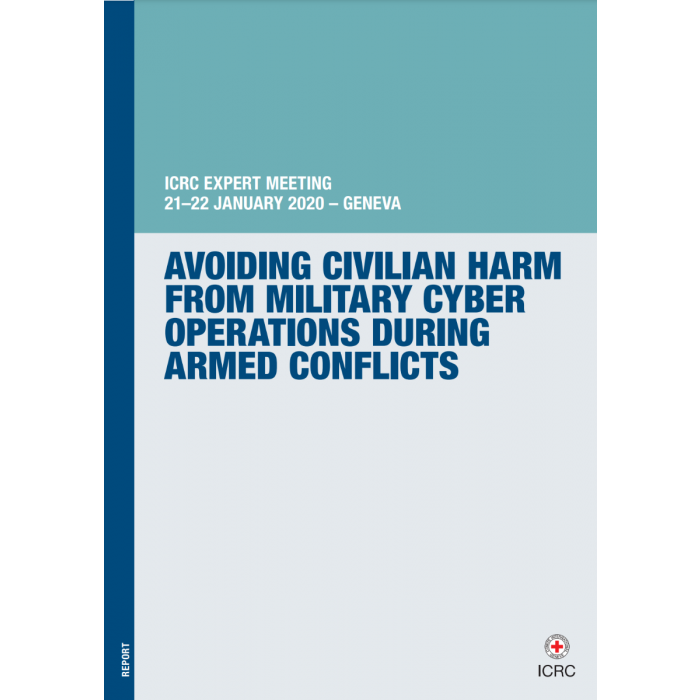