Accompanying the Families of Missing Persons: A Practical Handbook

ref. 4110
The ICRC has played an active role since 1991 in supporting the families of missing persons and advocating respect for their right to know the fate of their relatives. During the conflicts in Croatia, Bosnia-Herzegovina and Kosovo, families filed over 34,000 tracing requests with the ICRC, hoping to learn what had become of their loved ones and to recover their remains. In 2000, in an effort to help the families of the missing deal with their anguish and the resulting psychological and social consequences, the ICRC launched a support programme in Bosnia-Herzegovina involving extensive consultation and cooperation with psychologists, family associations and individual families. Projects providing holistic and wide-ranging assistance to the families of the missing soon developed in Serbia and Kosovo. Since 2008, the ICRC has developed similar projects in Georgia, Armenia, Azerbaijan, Nepal, East Timor and elsewhere. The Handbook brings together the experience and knowledge gained through these processes.
In stock
CHF0.00
Skip to the end of the images gallery 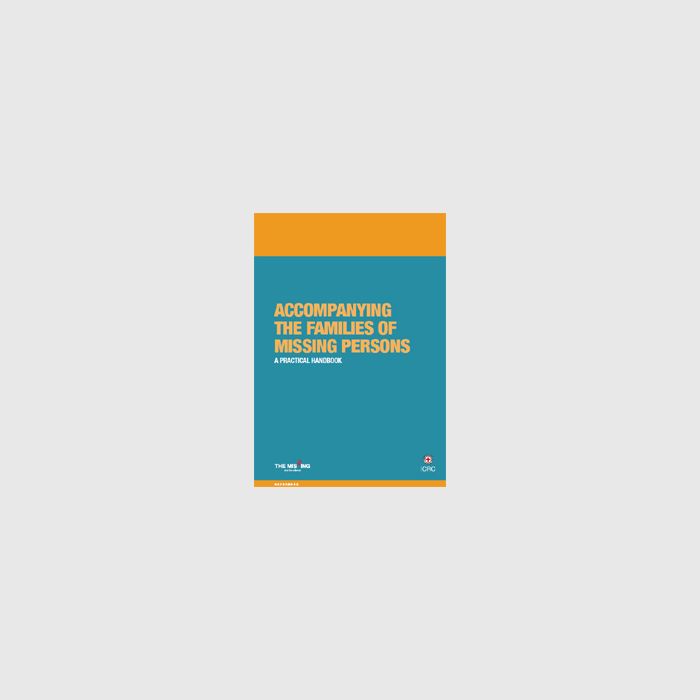