Study on the Use of the Emblems: Operational and Commercial and Other Non-Operational Issues

ref. 4057
For nearly 150 years, the emblem of the red cross against a white background has served as an internationally recognized symbol and the visible expression of the neutral assistance and protection to which the wounded and sick are entitled in times of armed conflict. Today, the red cross, together with the red crescent, has also come to symbolise the independent, neutral and impartial action undertaken by the components of the International Red Cross and Red Crescent Movement (the Movement) to prevent and alleviate human suffering during humanitarian crises. In response to a request formulated in the Strategy for the Movement adopted by the Council of Delegates in 2001, the ICRC launched a study, aiming to ensure greater respect for the emblems at all times, and in particular to preserve and reinforce their protective value.
In stock
CHF0.00
Skip to the end of the images gallery 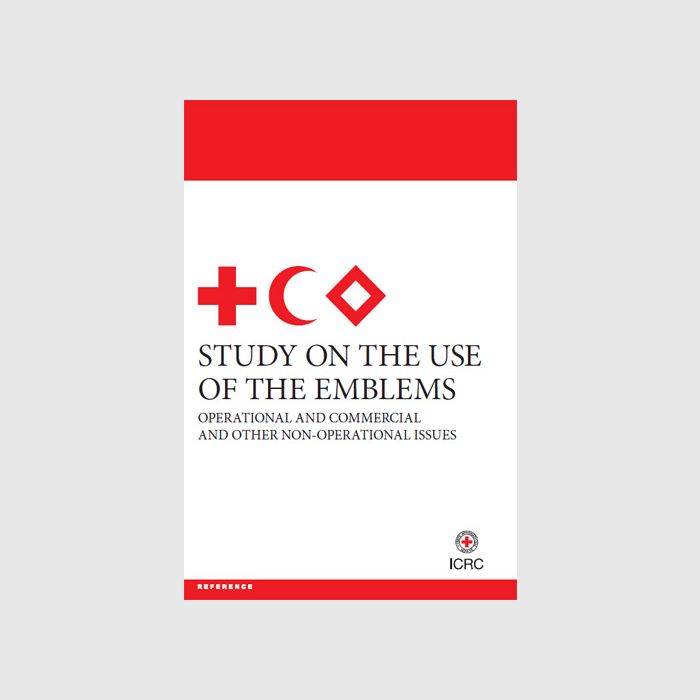