ref. 0744
On the basis of the archives of the International Committee of the Red Cross, Isabelle Vonèche Cardia analyses the action taken by the humanitarian organization during the events in Hungary in 1956 and subsequently into the 1960s. The author brings out a little-known dual aspect of East-West relations in the Cold War period: how on the one hand an uncompromising political system took advantage of everything that "bourgeois humanism" could offer, while on the other hand the ICRC, aware that it was being used, allowed itself to adapt to the realities of the Communist world in the hope of gaining access one day to political detainees on the other side of the Iron Curtain. This example represents a type of ICRC operation which was later repeated in Vietnam, Afghanistan, Cambodia and, by analogy, in the context of other totalitarian regimes.
In stock
CHF0.00

English
Skip to the end of the images gallery 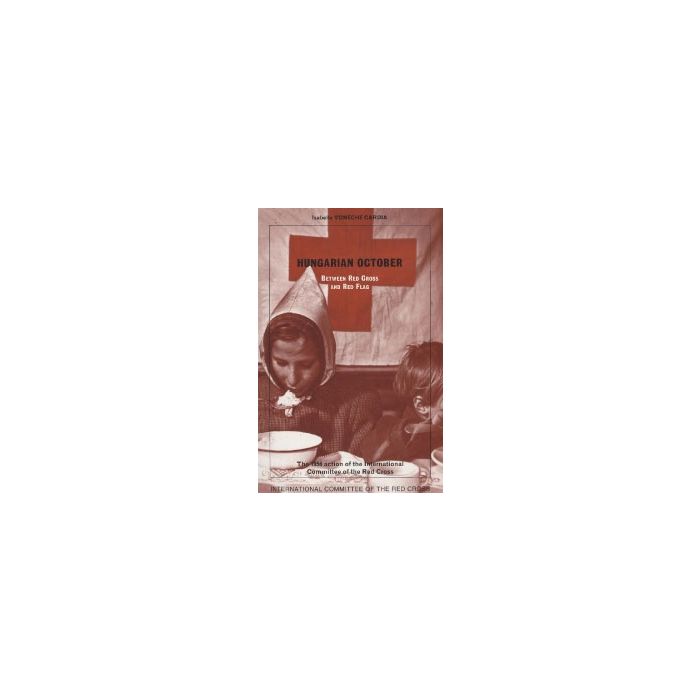